New England winters can be harsh, and this year was particularly snowy and cold. The snow and ice were such a nuisance that I had no desire to photograph anything outdoors this winter. Even had I wanted to, the conditions outside would’ve made it very difficult.

However, once it all started to disappear, I reconsidered a bit and took my last chance to capture the snow before it melted away. I went out for a drive to find something picturesque.

I recently received a Lensbaby lm-10 as a gift, and thought it would make some interesting landscapes. All Lensbaby lenses have a characteristic “sweet spot” surrounded by what I’d call a mysterious blur. The lm-10 is their first lens for mobile phone photography, and being a Lensbaby fan and an Iphonography enthusiast, I had to have one!

Because the lm-10 has a relatively small sweet spot, I needed to find strong subjects with uncluttered backgrounds that would fade gracefully into the blur of mystery. The unending whiteness of snow covered ground would be perfect. And to further enhance the moodiness I sought to convey, I decided to use the Hipstamatic Oggl app to apply analog inspired filters.

The following are a few of the best captures from my first and only attempt to photograph “old man winter” this year. So long, snow! Farewell sub zero temps! I’d say it was fun while it lasted, but it wasn’t. 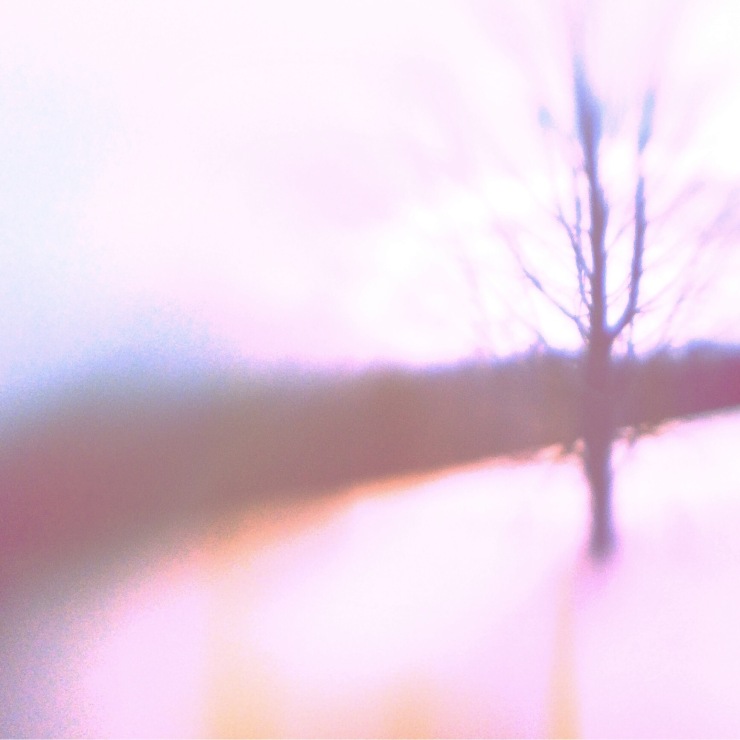 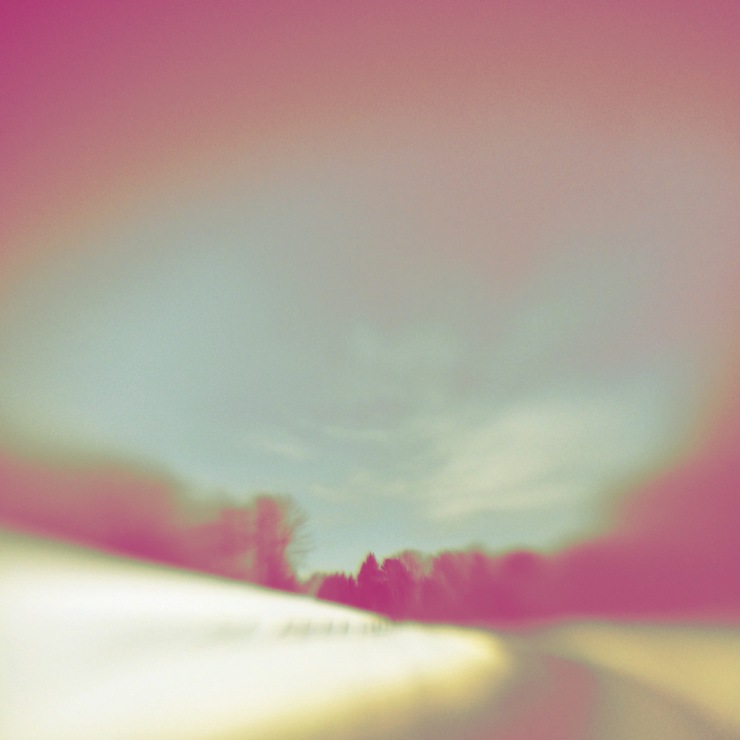